This puts even more political pressure on Oil Minister Bijan Namdar Zangeneh and President Hassan Rouhani to restore damaged oil fields and open new ones. To do this, Iran needs a significant infusion of capital from foreign sources.

Read on at Forbes.com and find out which Iranian companies in the energy sector are now authorized to work with foreign companies. 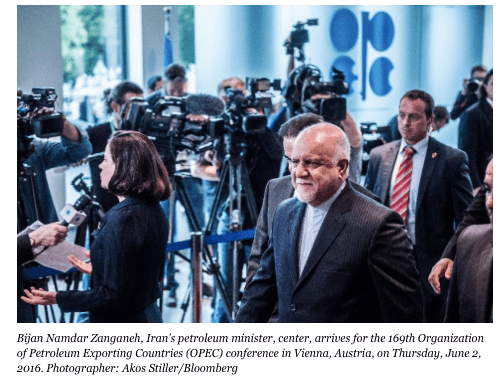