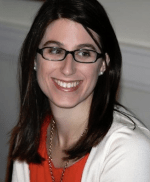 As the president of Transversal Consulting, current projects include guiding businesses in various industries on the confluence of energy markets and geopolitics.  I write a weekly column on geopolitics and the energy markets at investing.com, which is translated into multiple languages and regularly to contribute to various other publications, including Bloomberg, the Hill and Barrons. I am also a Senior Fellow at the Atlantic Council’s Global Energy Center and a Fellow at the Canadian Global Affairs Institute.

Recent Book on the History of Aramco and Saudi Arabia:

“Saudi, Inc.” presents the history of Saudi Arabia through the central figure of Aramco, the oil company that brought riches, success, and regional dominance to the ruling family, al Saud.  Now Saudi Aramco prepares to launch its much-anticipated IPO, expected to be the largest in history with a possible valuation of up to $2 trillion. The Kingdom is also embarking on a massive investment in its Vision2030 plan for economic diversification; the rebirth of an economic and diplomatic relationship with the U.S. worth hundreds of billions of dollars in investment in both directions; and preparation by the next generation to take leadership positions in the Kingdom – transforming society, business, and the state. Order here:

Listen to a podcast about “Saudi, Inc.” from the Atlantic: 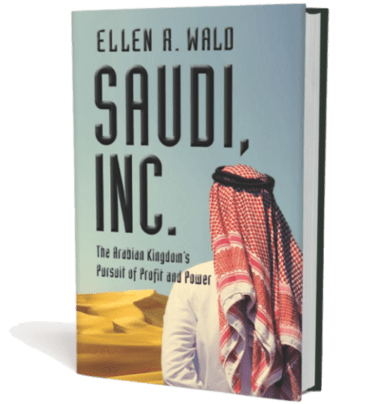 I have conducted research in English, Hebrew, and Farsi.  I am knowledgeable in Arabic and Spanish.

I can be reached here.

The information on this website is provided for educational and informational purposes only, without any express or implied warranty of any kind, including warranties of accuracy, completeness, or fitness for any particular purpose. The information contained in or provided from or through this website is not intended to be and does not constitute financial advice, investment advice, trading advice or any other advice. The Information on this forum and provided from or through this forum is general in nature and is not specific to you the user or anyone else. You should not make any decision, financial, investments, trading or otherwise, based on any of the information presented on this forum without undertaking independent due diligence and consultation with a professional broker or competent financial advisor.